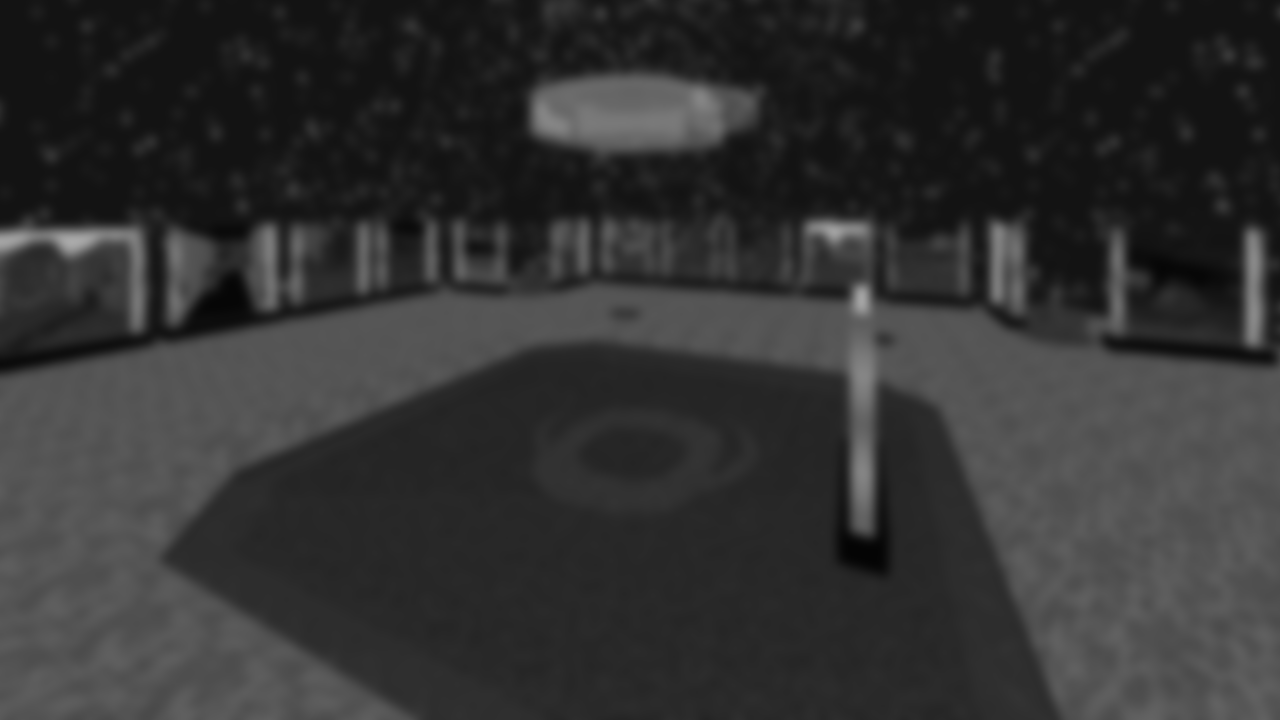 Odamex is a singleplayer & multiplayer source-port from the renowned videogame DOOM released in 1993, fully written in C++.  It was designed to be the closest to the original game in terms of physics while featuring modern technologies and giving unique customization settings to players.

Odamex is currently licenced under the GPLv2 licence. It is cross-platform, supporting Windows, Linux, MacOSX systems and architectures and can be very easily ported to many other platforms thanks to the use of common embedded libraries.

Odamex’s only milestone is it has become the official port of choice for the QuakeCon‘s tournament in 2013 and 2019.

I contributed to the project since 2016 by fixing most common complains and critical bugs from the community while making a fork called Newdamex. At that time, the original project was put on indefinite hold.

In 2018, I managed to bring back the original team to continue the original project. Most of my contributions were ported over to the project.

In 2019, I was part of the official development team for Odamex. I was mostly taking care of the Quality Control by doing intesive tests and making sure the code provided by the community are properly following the standards. I was also moderating the Discord community.

However in September 2022, the Odamex team decided to silently kick me out of the project without any official announcement or explanation on their end. Their behaviour and actions done prior being inexcusable, I’ve decided to stop working on the project, and will not support any content led by the current Odamex team.

My personal achievements were the following:

Please note some of these features were available on a fork I was working on, before the kicking incident. They have been archived in a private repository since then.