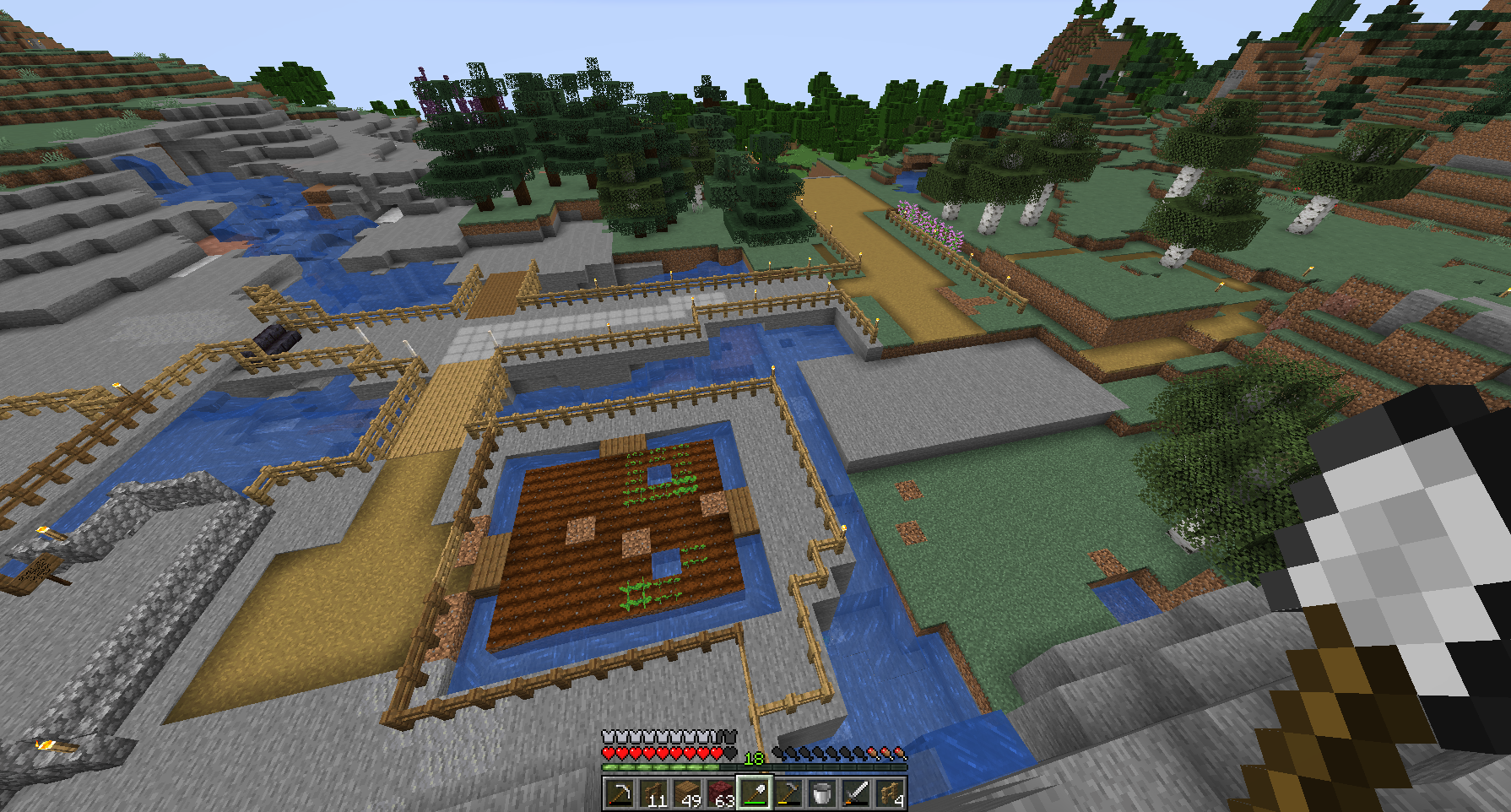 We added a Minecraft – Survival server, along with some QoL and updates for the existing servers.